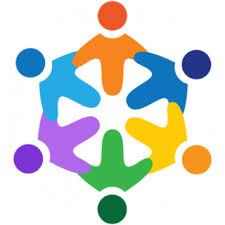 How do we move from a constant need for growth and resource  extraction, towards a Beloved Community Economy based on Peace, Love and Purpose ?

At Douglass our strategy is clear: shifting ownership structures at all levels.

Just as the dying present centers a particular form of private ownership (the large, for-profit corporation) The Emerging Wisdom Culture understands that a more equitable, sustainable, and compassionate system must be based on a pluralistic landscape centered in Peace, Love and Purpose. Prominent in this landscape is Global Community Ownership — assets, services, and enterprises that are held collectively by all people either directly or through representative structures.

Community ownership of railways and road networks, land and natural resources, water and electricity utilities, and banking and postal services helped build the infrastructure, institutions, and technologies of the mid-twentieth century consensus and the mixed economy of social democracy and the developmental state. Today, public ownership once again has a key role to play in laying the foundations for a transformative and prosperous Beloved Community Economy.

The Douglass Green New Deal, Douglass initiatives, and Douglass Community Public interest initiatives will result in the creation and purchase of digital and real world assets. These assets will have a wide range from technology infrastructure to public housing. All assets that are created or purchased will be owned wholly or partially by the Douglass community. Examples of some possible real world asset created or purchased could be hospitals, schools, bridges, pharmaceutical research, land, community infrastructure, and space exploration.

All Douglass members own an equal share of all assets owned and managed on behalf of the Community by Douglass. This includes technology, property and natural resources. 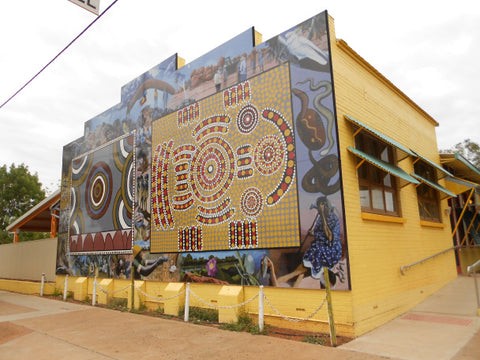 Whenever possible Douglass will repatriate land to the indigenous and diaspora communities.

The key ideas undergirding The Douglass Community fund
are.

The Douglass Community Asset fund embraces the collective ownership of assets to provide services and democratically distribute resources within the Douglass Community. These services can include a universal  income; climate change mitigation projects; equitable community development in underserved communities; local and worker-owned business development; public services such as education, transportation, and healthcare; and the recapitalization of retirement funds and pensions.

Assets that are purchased through Douglass for The Douglass Green New Deal and for Community Public interest initiatives, will be Tokenized into Douglass Community Tokens that will be held by the Community Asset Fund and distributed as dividends on a quarterly basis to all Douglass Community Members.

The Beloved Community Asset fund will issue a quarterly dividend (Douglass Community Tokens) to all members. This will create a long term equitable wealth creation vehicle for the FreedomTrain community.