“Douglass” is New Modern Money, that is based on Douglass Community Economics. Douglass is designed to be easy to use, equitable and lightweight, with a focus on removing the negative externalities present in existing currencies.

Douglass is fee-less, easy to use and inclusive. Douglass is Eco-friendly. No mining, printing or minting. Douglass is equitable sustainable digital money. 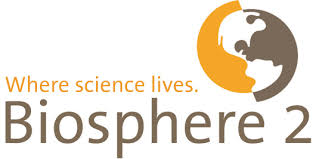 In the late twentieth century, economists tried to estimate the value of Earth’s freely provided services, but  stumbled over the technical difficulties of doing so. The Biosphere 2 project made it possible to construct “a more explicit ledger,” the ecologist John Avise wrote. All told, it had cost over $150 million to keep eight humans alive for two years.  Avise pointed out, “if we were being charged, the total invoice for all Earths inhabitants, it would come to an astronomical three quintillion dollars for the current generation alone”

Previous
Global Future of Work Job Board
Next
The Greenwood Exchange